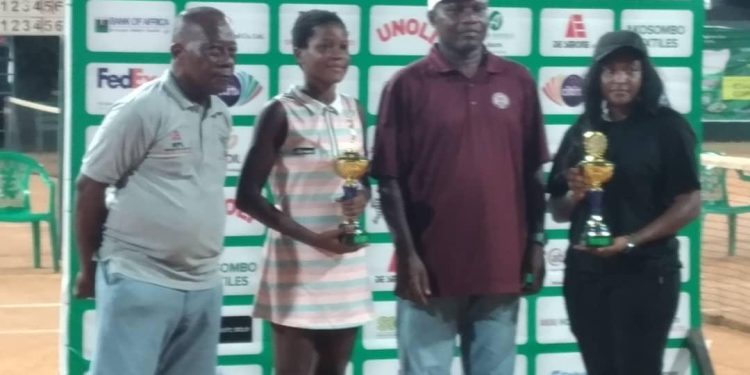 Seth Mingle and Tracy Ampah have emerged as winners in the male and female single categories, respectively, of the 19th Accra Senior Open Tennis Championship, held over the weekend.

The competition took place at the Accra Lawn Tennis Club under the auspices of the Ghana Tennis Federation and under the patronage of the Greater Accra Regional Minister.

The two-week event was partly sponsored by the Bank of Africa and commenced from Monday, November 22, 2021, to December 3, 2021.

The bank is firmly committed to keeping fit and staying athletic, especially as corporate workers. A clear admission of its commitment to work-life balance, a good means to de-stress from the many job demands, and an avenue to promote the general well-being of society.

In attendance were high-ranking career and political diplomats working in Ghana, officials from Ghana Tennis Federation, captains of industries, private businessmen, representatives from Bank of Africa and lovers of tennis.

In an interview with officials of Bank of Africa, they explained that the Bank’s love and commitment for sports is what motivated them to partner with the Accra Lawn Tennis Club to organize the competition. They believe that this platform will serve as an opportunity to young talents who, but for this tournament or other similar tournaments, would not have had the opportunity to showcase their potential to the world.

Mr. Annan was fascinated by the enthusiasm rounding this year’s competition, and also the level of competitiveness compared to years ago. He is very hopeful that media support and awareness will demystify the perception that lawn tennis is for the rich and affluent in society. 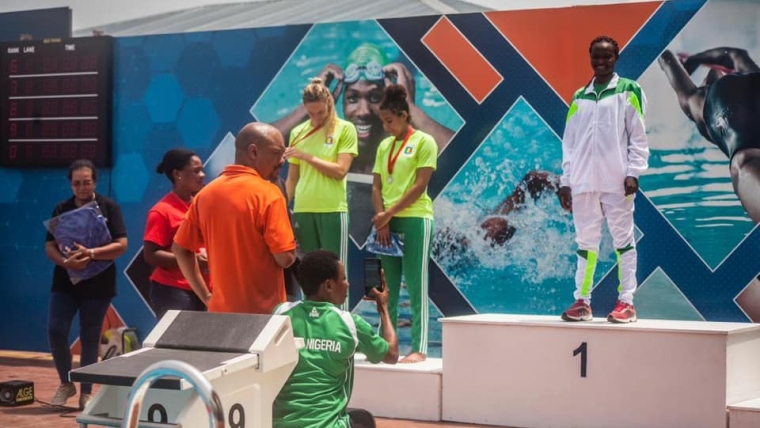 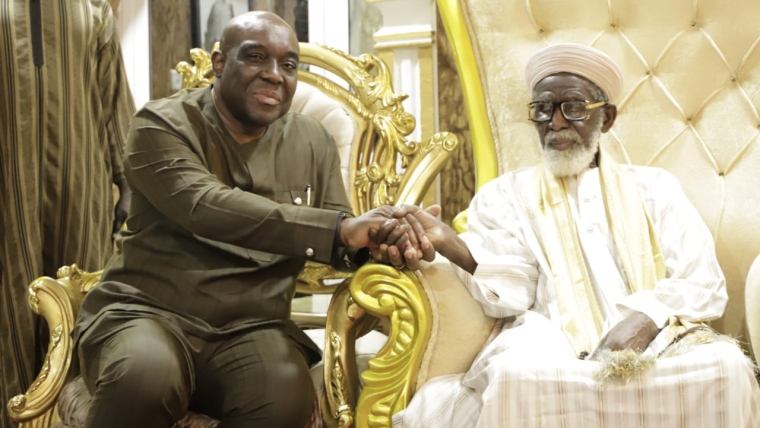 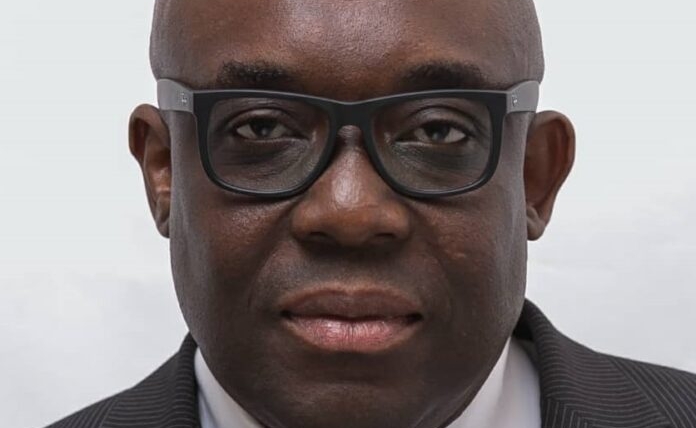