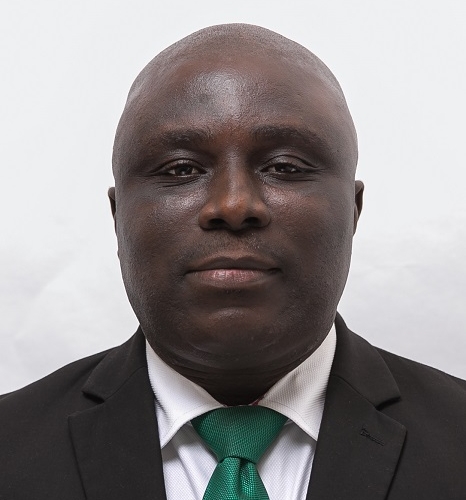 William Boateng joins our Bank as Executive Head, Corporate & Enterprise Banking with over 12 years’ banking experience. Prior to joining BANK OF AFRICA - GHANA, he was the Head of Business Banking at International Commercial Bank Ghana Limited. William’s banking career began at the Société General as a Relationship Manager in the Corporate Banking Department. In 2004, he moved to Standard Chartered Bank where he was a Credit Analyst for Corporate Banking. He later became a Senior Relationship Manager in Corporate Banking. William then rose to the position of General Manager - SME Banking for Ghana initially and then Regional Head for SME Banking, West Africa. He left Standard Chartered in 2010 after having served as Acting Head-Consumer Banking for two years prior to his departure. He holds an MBA in Finance from the Exeter University, UK and an MPhil in Sociology from the Oslo University, Norway. He also holds a Bachelor of Arts degree (Sociology) from the University of Ghana, Legon. 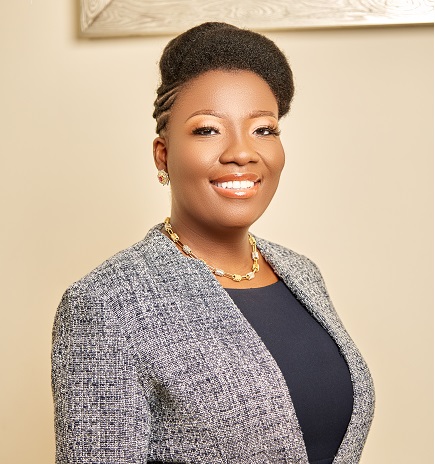 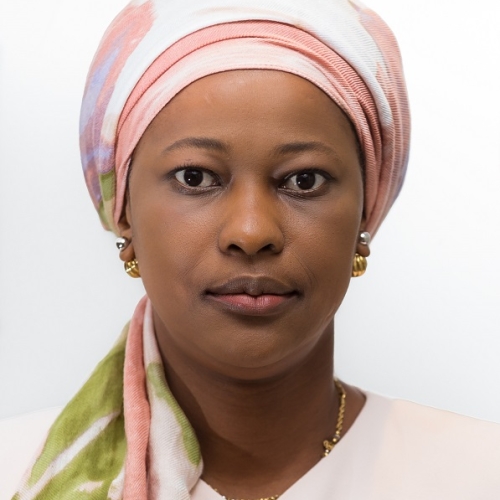 Deputy Managing Director in charge of Credit and Control departments 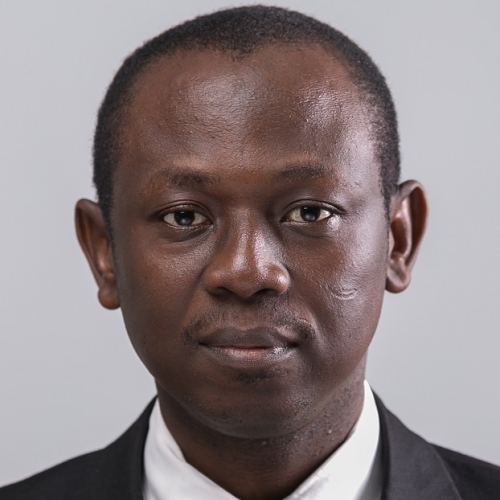 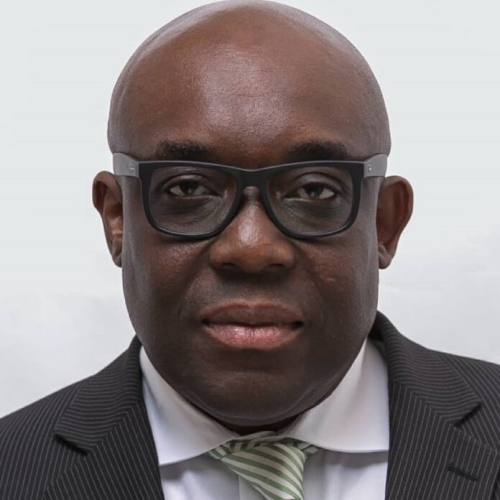 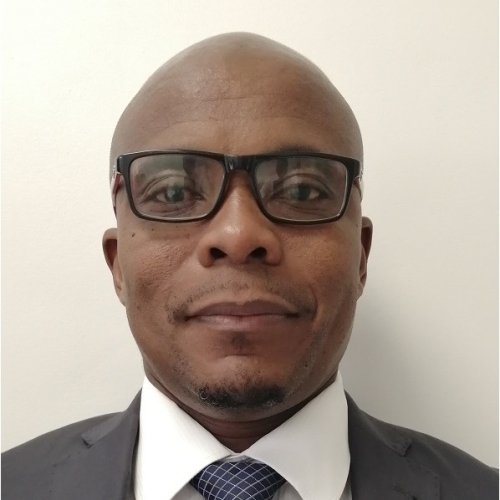 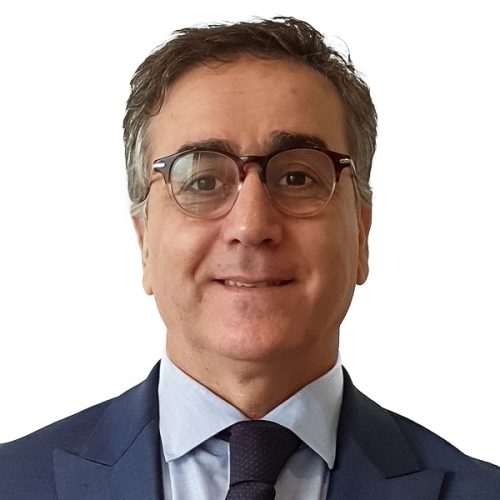